The iPhone was debuted in 2007 and will celebrate it’s 10th anniversary in 2017. The iPhone is arguably one of the greatest successes of Apple and has helped Apple stay at the top of the tech industry. Here is the simple secret to Apple’s marketing success through the years: 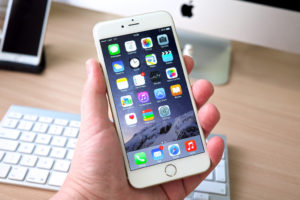 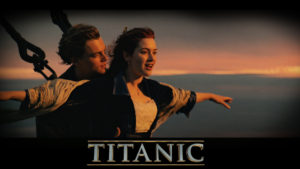 The motion picture, Titanic, was released December 1997. In 2017, it celebrates it’s 20th anniversary. A business owner can actually learn a lot from the sinking of the Titanic. Here are a few ways to stop your business from sinking like the Titanic (first step… call the SBDC!).

The fictional book series, Harry Potter, released its first book in June, 1997. Recently, J.K. Rowling was voted the most influential author on Reader’s Legacy. Here are three business lessons you can learn about sales opportunity from Rowling: 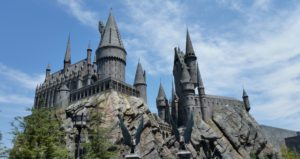 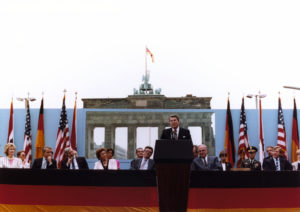 “TEAR DOWN THIS WALL,” SAYS REAGAN

President Ronald Reagan said to “tear down” the Berlin wall on June 12, 1987 making 2017 the famous quote’s 30th anniversary. There’s many lessons that business owners can learn from President Reagan in regards to leadership, here are just a few: 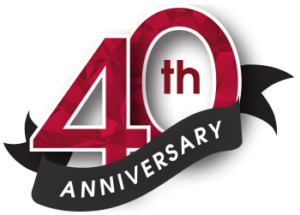 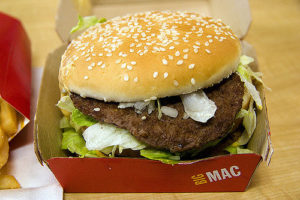 THE FIRST BIG MAC IS SERVED

McDonald’s “Big Mac” was first served in 1967 making 2017 it’s 50th anniversary. The leadership that has kept McDonald’s at the top of the fast-food industry for years has aimed to put customer desires first. “Look after the customers and the business will take care of itself” is a famous quote from Ray Kroc and one of many lessons a business owner can learn about leadership from McDonald’s.

In November, 1942, the motion picture, Casablanca, was released. This year, the film celebrates it’s 75th anniversary. Believe it or not, there is much wisdom behind the classic lines of Casablanca that content markers can learn from. Here are just a few nuggets of wisdom: 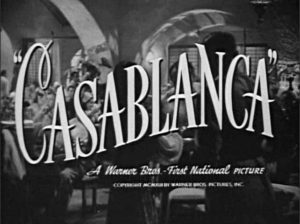 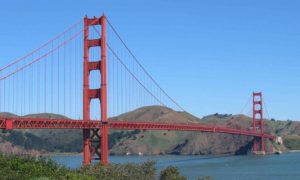 On May 27, 1937, The Golden Gate Bridge in San Francisco, California first opened and celebrates it’s 80th anniversary in 2017. The Golden Gate Bridge is iconic, and it warrants instant recognition. But have you ever thought of it as a brand? Here are a few business lessons you can learn from one of the world’s most well-known engineered pieces:

The mystery meat, SPAM, was first available to the public on July 5, 1937. It celebrates its 80th anniversary in 2017. I’m sure you find it hard to image that SPAM can teach a business anything. However, we can actually learn at least three marketing lessons from the canned meat company: 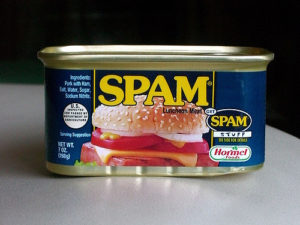 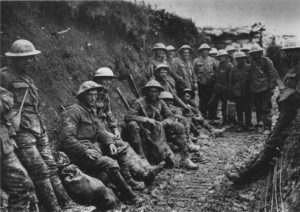 On April 6, 2017, the United States will recognize its 100th anniversary of entering World War I. Generals during the First World War failed to adapt their strategies. Business leaders should not make the same mistakes, as it could cost them dearly. Here are five business lessons we can learn from WWI:

Just under 232 years ago in 1785, Georgia’s visionary leaders sparked a movement that would educate a nation and transform the world. 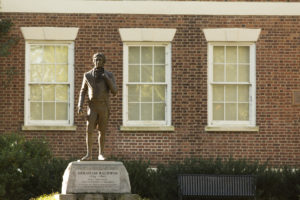 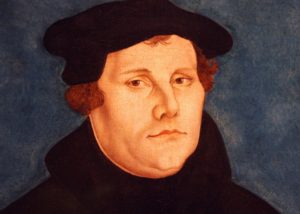 This October marks 500 years since Martin Luther nailed his “95 Theses” to a church door in Germany. If your marketing campaign isn’t getting much traction, perhaps a new approach is needed. See how Luther inspired a reformation by taking a new approach to mass media: 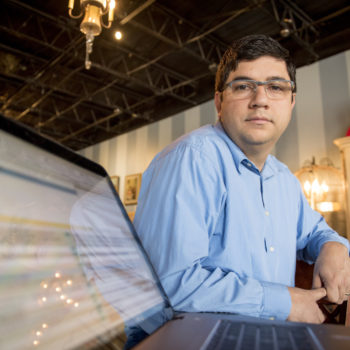 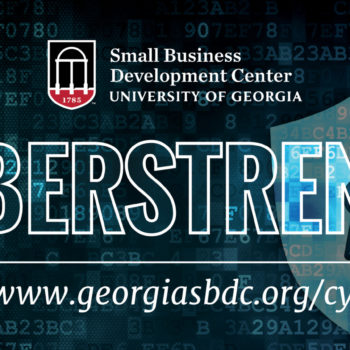