When Tonya and Nick Rintye decided to open a day care and boarding facility for dogs, they went to the UGA Small Business Development Center (UGA SBDC) in Savannah for assistance.

They learned right away that they needed more than an idea to start a business.

“I didn’t have any money to put down on a business and didn’t know what I’d need to get it,” Tonya Rintye says. “They told me no bank would just hand us the money, that we’d have to prove we have experience and are worthy of getting the loan. We’d also need a business plan and financial projections.” 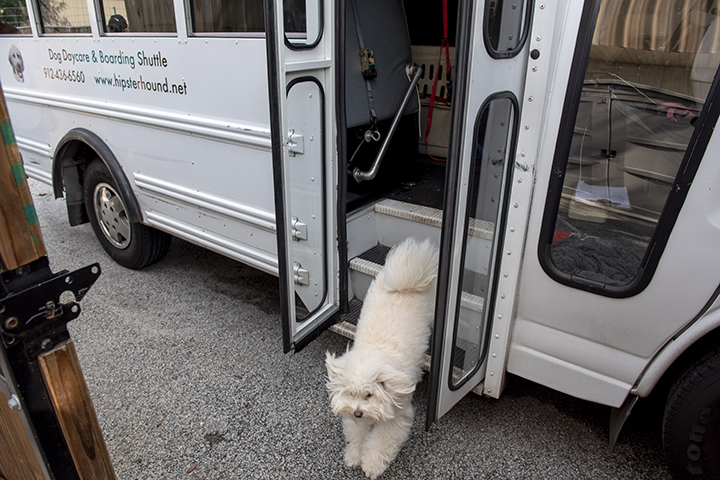 “We called all the local farmers markets and found out no one sold locally made dog treats and grooming products,” Rintye says. “That’s how we got started.”

During the next year, Rintye read a lot of recipes for dog treats, and researched what people wanted for their pets. She began making dog treats, baking and bagging them in her kitchen. The couple launched their line of Hipster Hound treats at local farmers markets, and later sold them through Savannah-area stores.

In August 2015, Rintye returned to the SBDC and met with consultant Becky Brownlee, who is now the area director.

“I told Becky, ‘Here’s the money I put into this business. Here’s the profit we’ve made. I did all this in my spare time while working a full-time job,” Rintye says. “ ‘Imagine what I could do if a bank gave me a loan to build a much-needed doggie day care facility.’ ”

Within two weeks of finding the ideal location, the Rintyes signed a lease. On opening day in March 2016, there were two employees caring for 15 dogs.

[tweetthis display_mode=”box”]See how assistance from the UGA SBDC with #businessplanning, #financialprojects, and project estimates helped this #Savannah doggie day care #smallbusiness grow from 2 to 20 employees in two years and double their six-figure sales revenue each year:[/tweetthis]

Today, Hipster Hound Doggy Day Care houses up to 75 dogs a day and has 20 employees. A national grocer and retail outlets around the country are selling their natural dog treats. The business’ six-figure sales revenues have doubled each of the last two years.

A catalog company recently ordered 150 boxes of treats a month, prompting Rintye to look for a bigger kitchen. She is working with Brownlee to find a site and to establish a business plan.

“What’s the most important thing I learned?” Rintye says. “Just about everything. Like having a budget for building repairs and payroll taxes, and all the insurance products you need, like workmen’s compensation. Becky and the SBDC force you to do an extremely realistic projection.”

“I don’t know how people start a small business without the SBDC.” 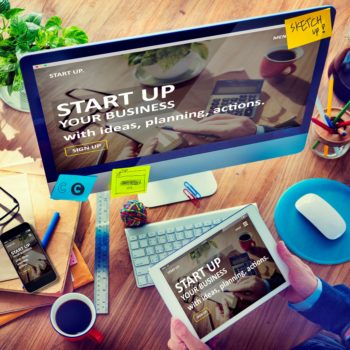 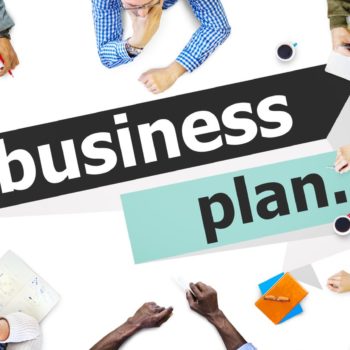