Are your employees really exempt from overtime pay?

Are your employees really exempt from overtime pay?

Are your employees really exempt from overtime pay? – Rick McMurtrey

With few exceptions, to be exempt an employee must be paid at least $23,600 per year or $455 per week, and be paid on a salary basis, and also perform exempt job duties. You can find exempt and nonexempt rules in the FLSA guide on the U.S. DOL website.

Employees earning less than $23,600 per year or $455 per week, are nonexempt. Employees who earn more than $100,000 per year are almost certainly exempt under current law, however this is set to go up in 2016 too. Originally, salary levels for exempt employees were set to increase to $921.00 per week in 2015 and $970.00 in 2016 pending federal approval. Increases were delayed to allow the U.S. Department of Labor to gather information and receive feedback from business owners and other impacted groups. It is expected that President Obama will sign an approval moving exempt income status to $970.00 per week, or $50,440.00 annually sometime this year. This means any employee earning less than that will be considered nonexempt and be entitled to overtime pay for time worked beyond 40 hours per week.

Next month we will discuss job duties requirements for employees to be considered exempt. If you have questions or want to discuss how coming laws will impact your bottom line, contact Rick McMurtrey at the Augusta SBDC office. You can reach him at 706-721-4545.

Lessons We Can Learn from March Madness 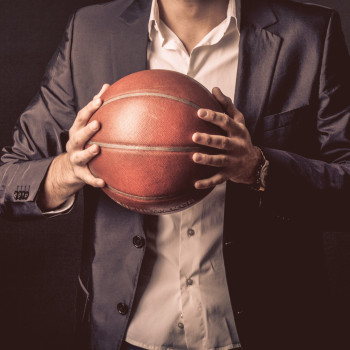