Brothers Kevin and Randy Redd make Ford and Chevy street cars both fast and “fly.” Their uniquely designed Concept One high performance pulley systems mount on an engine and drive all of its belts, improving power and maximizing performance.

“My brother and I grew up pumping gas and washing windshields. We’ve enjoyed cars all of our lives,” says Kevin. His father owned an Amoco station that he transitioned into a Goodyear Tire and Service Center. In the early 1990s, he sold the center and built a business restoring old Corvettes.

While working on the cars, Kevin had an idea for an adapter part for their wheels and had it patented. He then decided he needed to learn how to make it and attended Lanier Tech to study machining. Randy was studying mechanical engineering at Southern Poly in Marietta. They needed machines, though, to make the part. 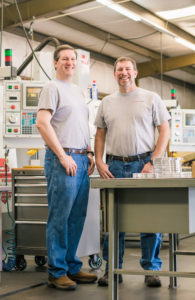 “We had ideas, but no money to buy the machines. We started designing and making racing parts for a guy in Kennesaw, got the cash flow to buy some machines, and started our business working nights and Saturdays.”

By 1996 they were designing and manufacturing parts for their own company full-time. By 1997 they had turned to the Gainesville office of the University of Georgia Small Business Development Center for ongoing training and consulting support.

“Even though we grew up with our dad running small businesses, we were craftsmen –an engineer and machinist – and we needed help learning how to run our own,” says Kevin.

The brothers initially worked with consultant Ron Simmons, now a district director, who coached them on reading and understanding financials and how to do different types of cost accounting. “We originally helped them set up shop and do their basic accounting,” says Gainesville Area Director Bruce Cutler.

“The SBDC taught us how to pay attention to the numbers by picking out a few we want to watch,” says Kevin. “For me, it was watching our weekly and monthly production, which helped me make sure we’re getting out and meeting the goals we want to meet.”

Sales began to accelerate in 2010. “We were making good products and learned about marketing, how to advertise and use social media,” says Kevin. Their systems are featured regularly in online trade publications like hotrodonline.com, streetlegaltv.com, SuperChevy.com and rodauthority.com.

The Concept One line leads Redd Machining and Manufacturing’s success, with seven full-time employees and more than a million dollars in annual sales. They also added a part-time marketing person. The company was recognized with the 2015 Entrepreneurs-Masters of Innovation Award from Featherbone Communiversity in Gainesville, for which Cutler had nominated them.

“If we come upon something we need to do, we’ll certainly call Bruce,” says Kevin. “Over the years when we ran into something, the SBDC was good about being there. I feel they have been a great help and are always accessible.”

Can I Export My Products .... and Where? 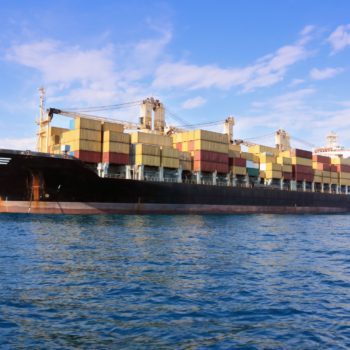 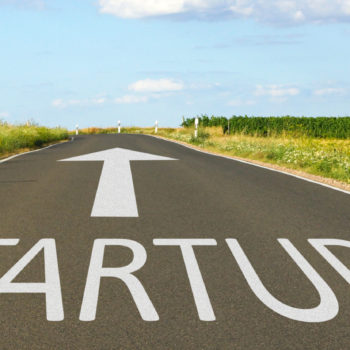