If we all answered “Profitability, what else?,” we can’t be faulted for what perhaps 90% of people will answer.

Turns out, there’s more to it than the “bottom line.” More precisely, profitability is the logical result of having the right mindset and attitudes towards the business which have longevity, not profitability, as the goal.

What are those attitudes, then?

Let me say at this point that what I’m about to share is the result of outstanding research work by professionals in the field, and my own experiences as a business owner and consultant for other entrepreneurs.

When I still had my own consulting practice, one day I asked my lead consultant for leadership development if we should start by discussing “Vision” with clients when facilitating their Vision, Mission, and Value statements.

She said – if management and staff haven’t discussed, much less agreed on, Values – crafting the Vision and Mission of the business will be on very shaky ground. On reflection, I agreed.

Values are the all-important principles and wisdoms that guide decisions in times of great distress and ambiguity.

The cyanide poisoning that killed 7 people back in 80s due to tampered Tylenol bottles is an outstanding example. Then CEO James Burke declined the advice of lawyers and authorities to “lie low,” and instead kicked off a $100 million product recall and appeared on prime time TV. From a post-disaster market share of 7%, Tylenol climbed back to its dominant 30% position in just a year.

Mr. Burke’s value statement? “Our first responsibility is to our customers.”

It’s probably just a fact of life that demand for short-term results and human nature itself have encouraged polite though impersonal interaction with customers, suppliers, and employees.

Research by consultant and university professor Vicki TenHaken of the “Century Club Companies” in Japan, Europe, and North America reveals that deep, interdependent relationships were a cornerstone of long-term success in business.

Most of us are familiar with mantras like “delighting the customer” and “engaged employees are happier and more productive employees.” How about one for suppliers?

I don’t know one off the top of my head, but “Just In Time” comes to mind, not as a supplier policy statement but as the effect of good supplier relations. This originated in Japan, where companies developed relationships and systems with suppliers that deliveries were so well coordinated so as to minimize warehouse space and inventory carrying cost. Profitability was the end-result of that relationship.

We all probably remember Blockbuster Video, the movie rental kingdom that is now just faded signs on empty buildings. It wasn’t that long ago – I still recall ambling through its aisles looking for action movies my wife loves. Netflix has taken over, with online streaming and DVD-by-mail delivery of movies.

How about Borders Bookstore? It outsourced its website to Amazon while adding more stores when buying books online was fast becoming the trend.

Our great teacher on this longevity skill is Louis “Lou” Gerstner, Jr., former IBM chairman and CEO. As its new CEO in the early 90s, he saw a troubled IBM as still predominantly a “hardware company” that was being challenged by companies like Compaq, Apple, and Dell in the desktop computer market. Recognizing the threat, Lou repositioned IBM as an “integrator” of hardware, software, and services that provided “complete solutions” to customers.

There we have it. There are finer points to those mentioned, but if we get these three right, we’ll definitely have better chances of passing on our businesses to others, and to leave a lasting legacy to the world.

Importance of Agriculture in Georgia 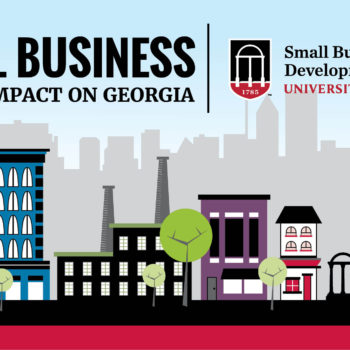 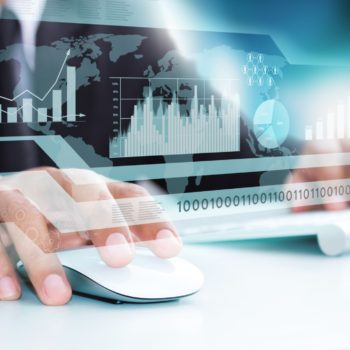