Newspaper veterans John and Pat Curry love a good cup of coffee. So when they ran across a book on home coffee roasting several years ago, they purchased it and a small home roaster. Soon, John was spending Saturday afternoons roasting on their front porch in Athens.

In 2009, John and Pat were laid off from their media jobs within weeks of each other. Fortunately, John quickly found work, so they packed up their house — and their tabletop roaster — and headed to Augusta. As interest in their freshly roasted coffee grew, they envisioned an Internet-based company shipping coffee nationwide. They bought a one-pound roaster on eBay, built a website and launched Buona Caffe Artisan Roasted Coffee (the name means “good coffee” in Italian). 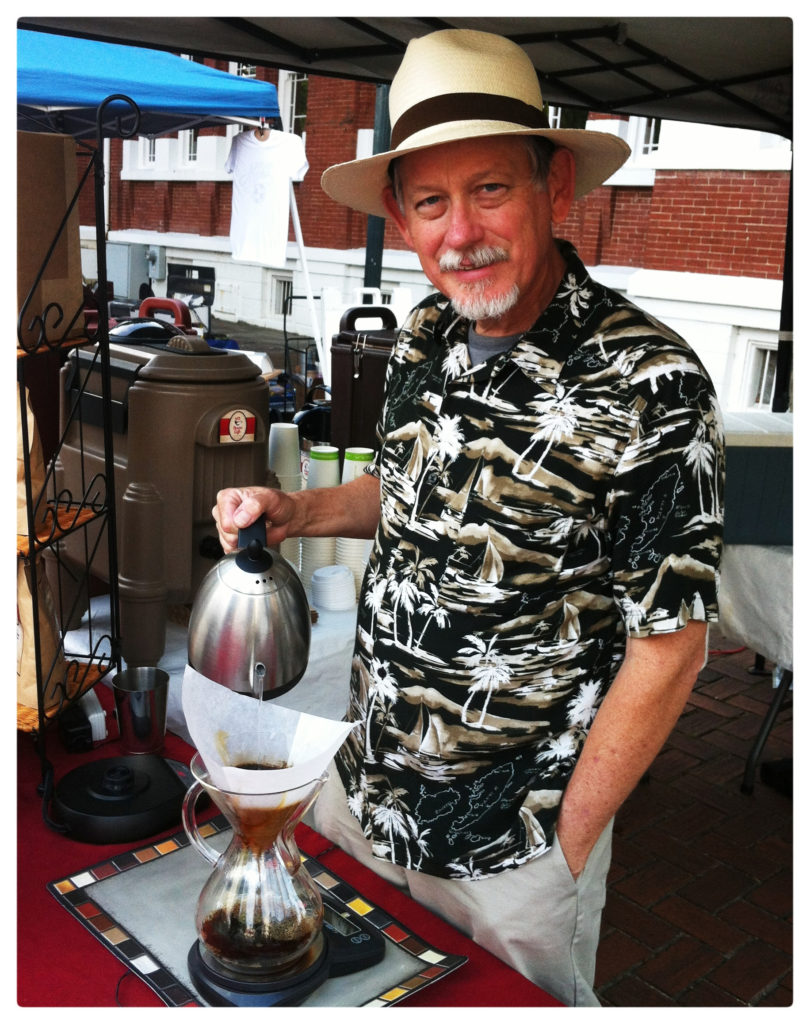 Almost instantly, they discovered a local market for their coffee as well, selling both wholesale to area restaurants and retail to individual coffee lovers. Realizing they needed more information on running a small business, John attended the SBDC program, Starting Your Own Business.

Former UGA SBDC in Augusta Area Director, Susan Caldwell, helped John navigate the business planning process. “John’s hobby had launched into a business, and he wanted to ensure he hadn’t skipped any start-up items,” she says. “He and Pat wanted to be sure they were compliant.”

The Currys leased 525 square feet of space on the back side of a strip center and bought a larger roaster in January 2011. About the same time, John attended the SBDC StartSMART™ program on a sponsored by Wells Fargo and worked with Caldwell on strategies to manage Buona Caffe’s growth.

That summer, John faced another newspaper layoff that convinced the Currys to pursue coffee roasting full-time. In January 2012, the local paper ran an article about Buona Caffe, and people began showing up at the roaster to buy bags of coffee.

“We were doing wholesale roasting off a back alley, and people were finding us,” John says.

It was apparent the company needed a space with room for the coffee bar customers constantly requested. In November 2012, the two-time winner of the Best Coffee in the Best of Augusta poll leased a 1,500-square-foot 1930s cottage in Augusta’s historic district. Caldwell helped the Currys develop a business plan, financial projections and loan documents for an SBA-guaranteed loan they used to purchase new equipment and make improvements to the space.

“The UGA SBDC in Augusta's oversight and help with the financials were key to getting the SBA loan.”

Additional funding came from Intuit’s national contest, “Small Business, Big Wishes.” The proceeds purchased an espresso machine that is the centerpiece of the coffee bar.

In June 2013, Buona Caffe moved to its new home. By the end of the year, the company had grown from a husband-and-wife team to a staff of seven (including themselves and their adult daughter Elisabeth) and was named by Fodor’s Travel as one of America’s 15 best indie coffee shops. They finished 2013 with more than a 100 percent increase in revenues over the previous year — and numerous requests to expand in Augusta.

“We keep Susan well-informed about our opportunities,” John says. “Unless an opportunity is just right, we are not in a hurry. Ideally, we want to be open a year before we expand.

This story was written in 2014. Since working with the UGA SBDC in Augusta in 2012, Buona Caffe has continued to thrive and has been voted “Best of Augusta” in coffee every year since opening. “Our main takeaway from the UGA SBDC is they just help you think and think outside of what your norms are.” -John Curry, Co-Owner, Buona Caffe

Interested in Starting a Business or the SBDC Signature Series program, StartSMART? Use the buttons below. 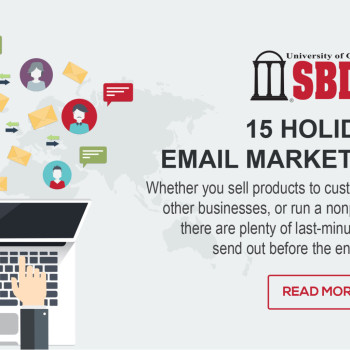 Should I Have an App for My Business? 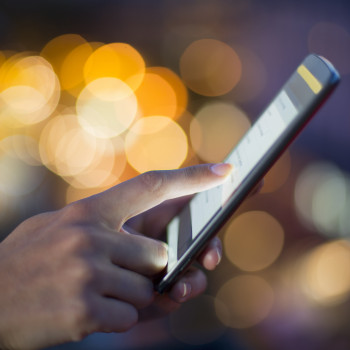