Direct Spending by Film/TV Industry at Record High for Savannah

Direct Spending by Film/TV Industry at Record High for Savannah

Direct spending by the film and entertainment production industry in Savannah hit a record high for 2018.

The Savannah Area Film Office, soon to be renamed the Savannah Regional Film Commission, announced today that direct spending reached a record high of $120.1 million this year from the entertainment production industry. Total economic impact for the region was $254 million. The 2018 numbers are up from last year, when direct spending was $65 million with an economic impact of $138 million.

Trip Tollison, president and CEO of the Savannah Economic Development Authority, said the growth is a result of many working toward a common goal.

“We set out five years ago to grow the film and television production industry and further diversify the regional economy,” Tollison said. “With the support of the SEDA board and engagement of so many key community partners pulling in the same direction, we have seen incredible growth.”

“The numbers we report today are not an accident but the result of a well-executed strategy. I am very proud of the team at SEDA who have been involved since day one, Brynn Grant and Ralph Singleton in particular, as well as the film office executive director Beth Nelson and her team Katie Schuck, Catalina Alcaraz-Guzman and Andy Young, who are the best in the business. We still have ground to cover, but this kind of progress is worth celebrating.”

Nelson said the Savannah area has much to offer for the entertainment production industry.

“This would not be possible without the quality product we have in the region from the historic district to Tybee Island to the other smaller towns and neighborhoods, along with the invaluable cooperation we receive from residents who recognize that these productions mean good jobs and a better economy for all,” Nelson said.

Nelson said her office has pushed Savannah’s benefits to the industry.

“Over the past several years, through marketing and direct day-to-day contact with the industry, we have been able to increase the awareness of all Savannah has to offer for TV series, feature films, commercials and more.”

Both Nelson and Tollison had praise for the city and county for their help.

“We would be remiss if we didn’t thank our partners, including the city of Savannah and Chatham County, for helping provide a nearly seamless experience when productions are here on location,” Tollison said. “Those professionals are always doing their best to make sure they protect the interests of citizens while working to make every production as successful. And they do it well. None of this progress would be possible without them.”

Tollison said the tax credits that have been extended for three more years will also help keep Savannah a film destination.

“The Savannah Entertainment Production Incentives, combined with the state of Georgia’s tax credit program, have significantly raised Savannah’s profile as a desired location for entertainment production,” said Tollison. “The renewal of the incentives for the next three years helps solidify the industry for our region.”

For feature film or television pilot projects, the required minimum budget to qualify for incentives is $2 million. Half of the shooting days must be within 60 miles of Savannah’s City Hall. A bonus of $25,000 is available if half of the project crew listed on the final distribution list lives within 60 miles of City Hall and they are Georgia residents. The cap per project is $100,000.

The incentives are paid following verification by SEDA. The incentives for entertainment intended for television or internet distribution differ in the requirement, with a minimum budget of $5 million.

While the film office has lots to celebrate, they do have a 2019 wish list of sorts that will help this year’s success continue.

“We still need adequate sound stage space for productions and we are actively looking to secure a direct flight from Los Angeles to Savannah.”

There were 208 professional productions this year, along with 147 student productions. One of the year’s biggest productions was “Gemini Man,” directed by Academy Award winner Ang Lee. The film stars Will Smith, Mary Elizabeth Winstead, Clive Owen and Benedict Wong. 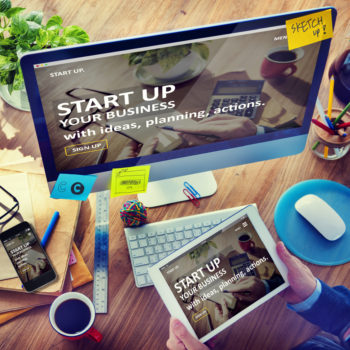 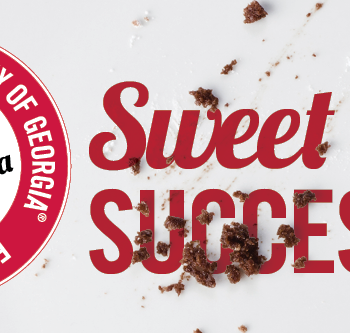