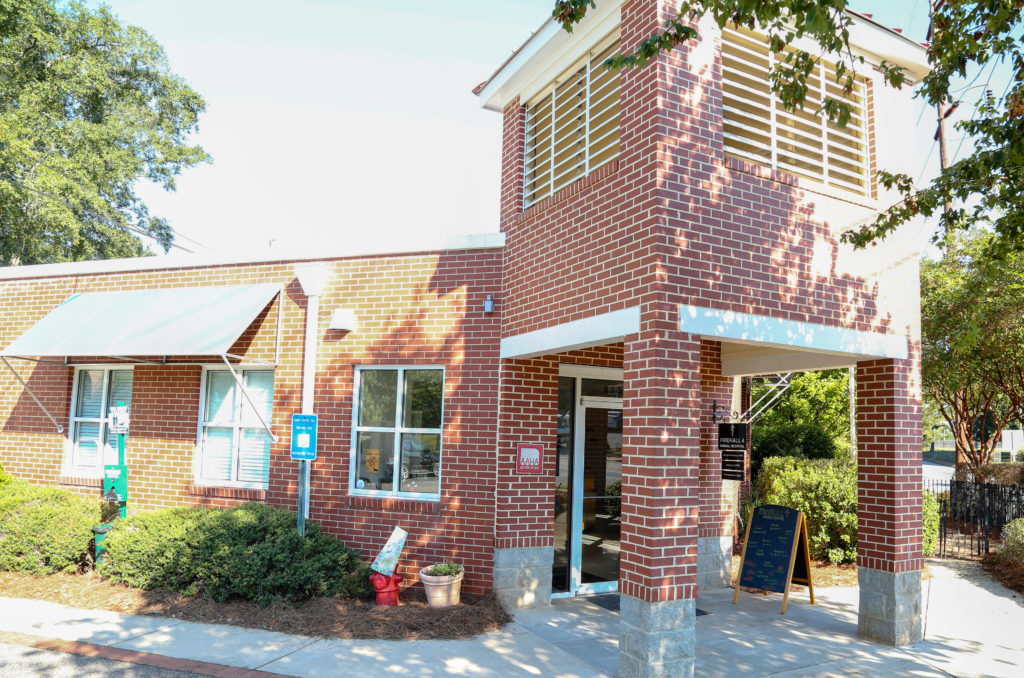 When Jennifer Peterson was young, her father, an architect, would draw designs for the veterinary practice she hoped to own someday.

While enrolled in the UGA College of Veterinary Medicine, she participated in what was then a new program—an entrepreneurial rotation that teaches teach future vets how to run a business.

When she graduated, she went to work a practice in Monroe but kept her eye open for one she could own herself. She found one for sale in Hartwell, but after consulting with Sanford, decided it wasn’t the right option.

After working for a while in Royston, she considered buying in to the group practice there. But before making the decision she called Sanford to see if he knew of any practices for sale.

Firehall 4, a veterinary practice in Athens, was on the market and the owner was in a hurry to sell, Sanford told her.

“That turned into a five-year ordeal,” Sanford says. “It was a challenging time to transition the ownership to Jennifer, but she saw the opportunity and refused to give up.”

Peterson left Royston to work on a trial basis for the Athens practice.

[tweetthis display_mode=”box” remove_hidden_hashtags=”true”]See how the UGA SBDC’s Veterinary Practice Management Program prepared its former student for business ownership, and later helped the student valuate and buy their own #vet practice, whose revenues have grown 10% annually since 2015:[/tweetthis]

“That transition was a struggle,” she says.

Although the owner wanted to sell, she was reluctant to let the business go. Peterson persisted, working there nearly five years while consulting with Sanford on the sale. Eventually, she realized it might not happen, so she moved into another business. 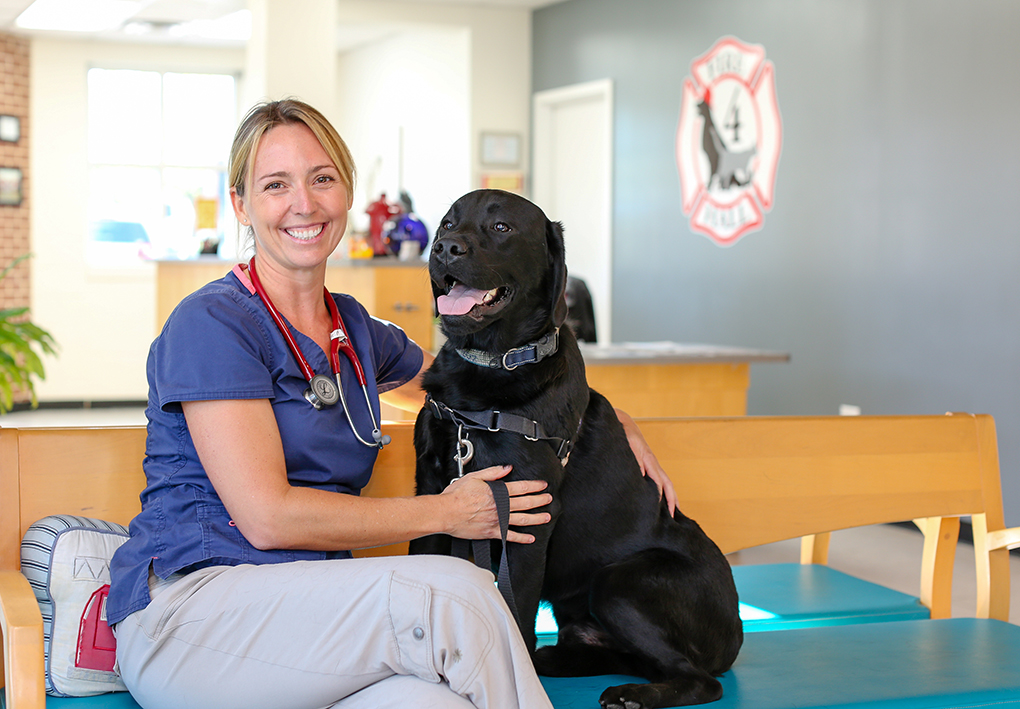 “We find that for owners who start and build their practices, it is a part of their identity. It’s hard for them to let go sometimes,” Sanford says. “The owner gave Jennifer enough hope to stay on, otherwise she would have left a lot earlier. Jennifer didn’t take her eyes off her goal. She birddogged it and wouldn’t give up.”

Three months later, Peterson received a call from Firehall 4’s owner. She was finally ready to sell. Peterson bought the practice in 2015.

Sanford continued to assist, sending Dr. Peterson to resources that would help her complete her loan documentation and get established in QuickBooks.

“Jeff did a lot of business counseling, but the most important thing I learned from him was the value of being a doctor,” she said. “He teaches us to depend on our skilled staff, so we can be doctors and focus on our value—diagnosing and speaking with clients—and not get lost in the business.”

Revenues have grown 10 percent annually since 2015. A former UGA classmate, Kelly Laas, joined Peterson to expand its veterinary dental practice. The business now has a staff of 13, with plans to add another full time veterinarian in the spring.

“Ownership came down to the fact that I wanted to be my own boss, make my own schedule and focus on quality care,” Peterson says. “I also wanted to have a team that felt the same way and have people around me who were encouraging, helpful and thoughtful.”

“Ever since I graduated, I’ve felt Jeff was rooting for me,” Peterson says. “It was awesome having his advice and counsel the whole time.” 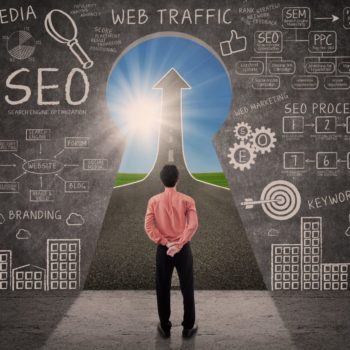