Dan Casey was looking for a location for a new business after selling his Oxnard, California-based helicopter tour company. His brother Sean was closing his 10-year-old residential real estate business in Atlanta after the recession hit the industry hard. They chose to land in metro Atlanta.

“When people think of Georgia, they think of peaches and peanuts. Not a lot of people realize aviation is the number one export product in Georgia,” said Sean. “Combined with the state’s friendly business climate, it swayed our decision.”

They opened Rotocorp LLC in 2011, starting small. Dan focused on engineering while Sean conducted all sales and marketing. After experiencing steady growth in years two and three, Rotocorp now maintains the largest inventory of Robinson parts in the world. It also distributes aviation-related products from companies that include Rolls-Royce, Dart Aerospace and Aviall, a Boeing company.

With more than 10,000 Robinson helicopters around the world, exports quickly grew to more than half of their sales and were responsible for 80 percent of their growth. The Caseys decided on a strategy to triple their export sales in three years and began looking for an export finance line of credit.

[tweetthis display_mode=”box”]With the help of the UGA SBDC with financial assistance and education of an exporting tax-filing status, @Rotorcorp was able to double their growth from 2016 to 2017 and now serves more than 1,000 customers in 45 countries. Learn more:[/tweetthis]

“We sell major components, so our average ticket is about $5,000,” said Sean. “One of the hardest things for our international clients to do, sometimes, is to actually execute payment for an order. It can take days or weeks – depending on the country – to send us funds. We decided to secure an export finance line of credit large enough to allow us to provide open account terms to some of our overseas buyers and attract new ones.”

They approached the Export-Import Bank at the end of 2013 and were referred to Darrel Hulsey, an international trade consultant for the University of Georgia’s Small Business Development Center. He helped them sharpen their financials and prepare financial projections as part of the application for a seven-figure export credit line. 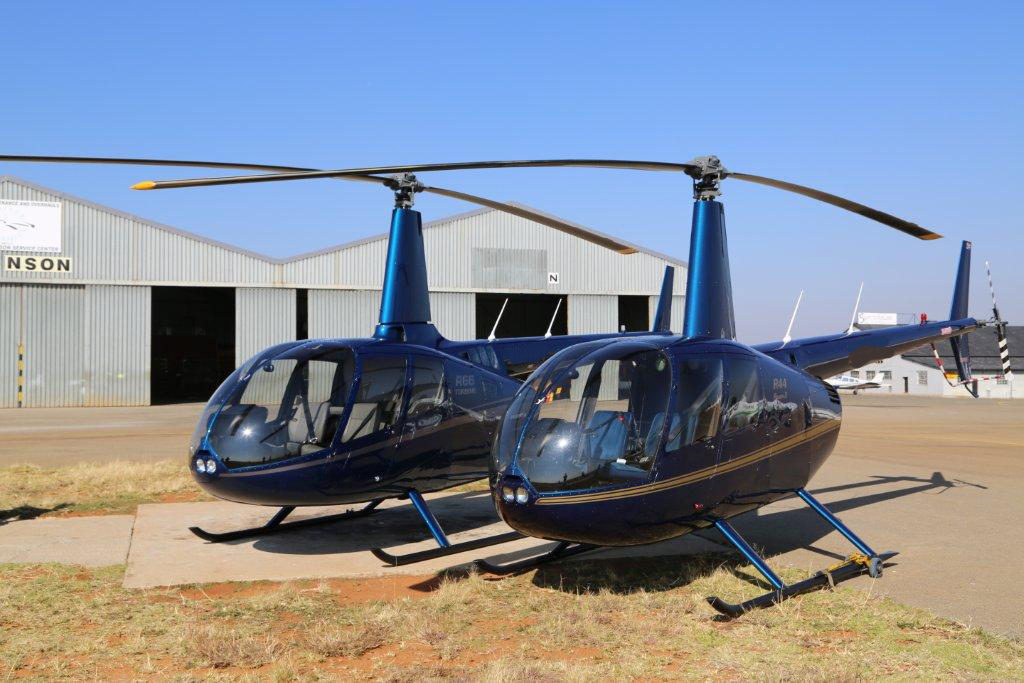 “For any small business, seeking capital is always a challenge,” said Hulsey. “Our goal is to enlighten clients as to what is available and how various entities can help them obtain capital, mitigate the risk and help them grow. When working with Sean, the objective is to make sure the company grows successfully. Success is a matter of growing profitably and being prepared for that growth from a capital standpoint.”

“Darrel taught me that I needed to pay more attention to our financials,” admitted Sean. “Our work with the SBDC revealed that I really needed to sharpen my skills in that area of the business.”

Hulsey then recommended Rotocorp for the SBA Emerging Leaders Program, “a seven months-long, extremely intense, ‘hacked’ MBA program,” said Sean, who graduated as the class valedictorian. “It helped extend Darrel’s training in the importance of managing by the numbers, making data-informed financial decisions.”

Hulsey also introduced the Casey’s to several industry contacts and a tax filing status called an IC-DISC. “The IC-DISC is one of the few true tax benefits left for exporters. It helps make exporting more profitable. This information has been extraordinary helpful to us,” Sean said.

By year-end 2017, Rotocorp was in the process of securing a seven-figure EXIM-backed credit facility that would allow them to significantly increase inventory and provide open account terms to qualified customers. 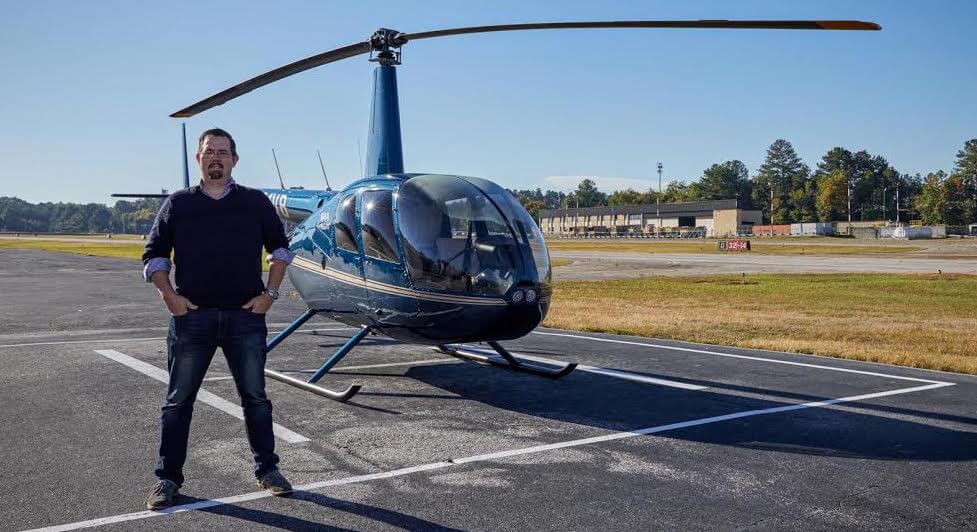 The company serves more than 1,000 customers in 45 countries. It has three employees with plans to add another two in the next 12-18 months. In the last year, sales have more than doubled.

“We have realized 140 percent revenue growth between FY 2015 and FY 2017 and have a strong strategic plan in place for continued rapid growth through 2021,” said Sean.

Rotocorp recently completed a $1.4 million export of three Robinson R44 Helicopters to a commercial fishing customer in Panama and discussed another sale along with a maintenance, training and support package totaling nearly $5 million to a government agency.

“I really look back over the last three years since our relationship began and I can now see that that relationship has served as a touchstone for most of our growth.” -Sean Casey

In 2017 the company was chosen an Atlanta Metro Export Challenge semi-finalist, awarded the Interise SBA “Company to Watch” award, and was listed one of the nation’s fastest-growing companies on Inc. 5000.

“Sean is very determined and focused,” says Hulsey. “Rotocorp will continue to do well.” 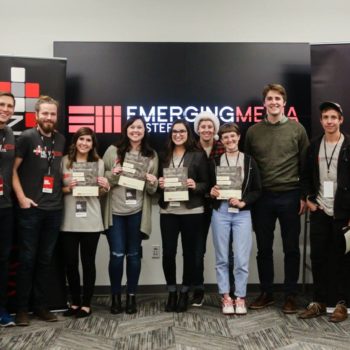 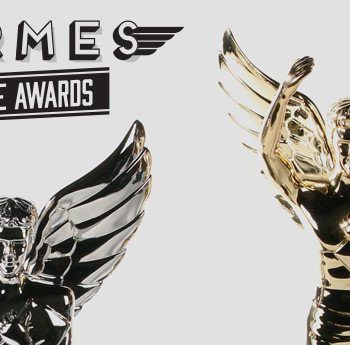