Leading from Behind: The True Meaning

Leading from Behind: The True Meaning

Every now and again, you run across something that just gets to you… it really sticks. Whether it be a poem, motivational quote, a book, or maybe a story of business success, often times, these bits of inspiration stay with us and help keep us entrepreneurs moving forward.

Today, while scrolling through Facebook (as us Millennials like to do), I ran across an image of a traveling wolf pack. At first, I thought the image and post was a bit odd. But then, when I clicked to read more and read the story and meaning behind the image, it resonated with me. And although I’ve heard of similar analogies, the photo really brings the point of “leadership” home, so I wanted to share. 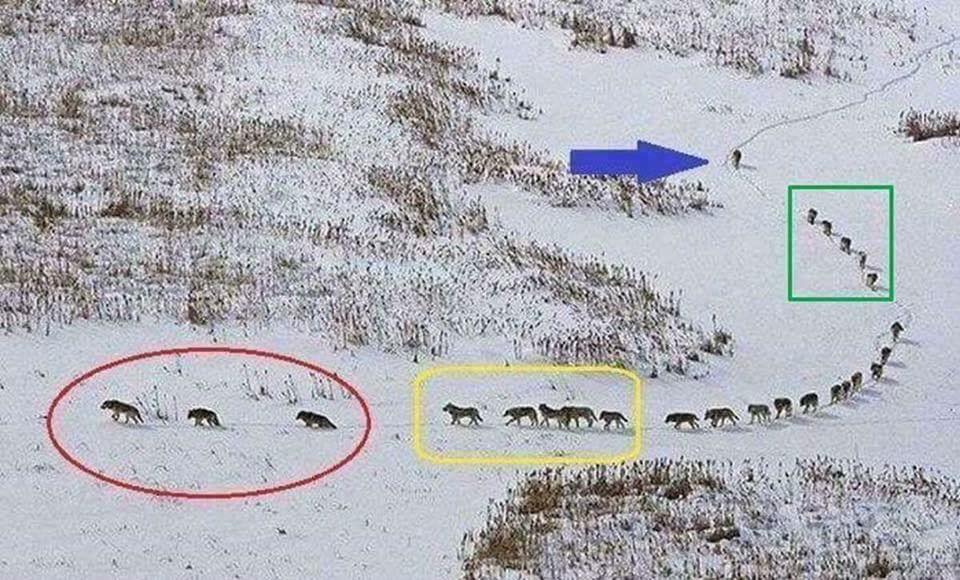 It’s a great story, right? But, how does it relate to business?

If you think about the qualities and characteristics of the Alpha wolf, you would think of confidence, loyalty, trusted, strong, and knowledgeable of the pack. Right?

Those characteristics remind some of a CEO of a business. But is that entirely true?

Unlike the wolf who has so much confidence in his ability to fight off a “disruptor” during an attack and who would sacrifice everything to protect his pack, not every CEO has wolf like traits.

In larger corporations, many questions whether or not their CEO (or C-Suite) have what it takes to fend off unexpected disruptive attacks. And as we’ve seen from many top C-Suite members, often times when the going gets tough, they cash out before they’re “eaten alive.” However, owning a small business is a bit different. Your employees tend to be like family. Often times, many business owners become great friends with many of their customers.

So, to tie this all together… are you considered to be a trusted Alpha? Are you a strong leader? Would you protect your pack at all costs?

Leadership isn’t about being the most visible, the loudest, or even the highest earner. Leadership is truly about leading from behind. Real leaders are the types who want to share their success rather than bask in the glory, and those who when things go wrong, take ownership and take the fall to ensure their team is taken care of. As I always like to say, “Teamwork makes the dream work.”

Just some food for thought. Maybe this story will resonate with you as much as it does me and help you keep your pack unified and on the same path. 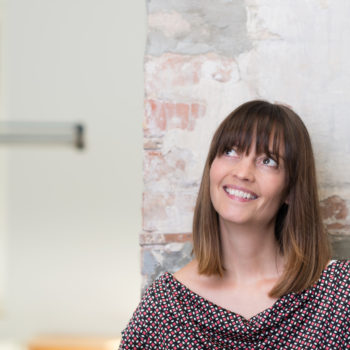