After leading an IT department that had won several awards for another technical firm, Mary Hester acquired LAN Systems in January 2008 “We did the kind of IT work people needed,” says Hester, who sports both an M.B.A. and a degree in electrical engineering. “I wanted to take that experience and philosophy and formula – hiring engineers who could take complicated technical information and communicate in easy-to-understand terms – and bring them to LAN Systems.

“I did not realize until later that year that a recession had been declared.” Norcross-based LAN Systems provides IT consulting and computer systems development, installation and maintenance support for small- to mid-sized companies. “We focus on companies that need help navigating the computer system they need to create and support a competitive advantage,” says Hester. “We help them succeed.”

By the fall of 2008, new customers were difficult to get and older clients were retrenching, so Hester increased spending in marketing and sales. At this point she realized she needed to do some strategic planning to grow in the right direction. She started interviewing management companies, “but none sat well with me,” she says.

Hester met SBDC consultant Bob Thiele at his strategic planning presentation at the Gwinnett Chamber of Commerce. “Mary raised her hand and asked how much our service would cost,” he says. “When I said it was free, she said she wanted to talk to us. “Mary was working from a sound business plan and had hit the ground running,” he continues. “However, she had a lot of young, inexperienced employees and was making all of the decisions on her own. A strategic thinker, Mary was looking for an organized plan to help her company grow and increase its profitability.

Thiele and consultant Sharon Macaluso, both of the DeKalb office, conducted a series of strategic planning sessions with Hester and three of her key people in October 2010. They developed an overall direction and three-year program to help LAN Systems grow.

Two staff members – Terry Hart and Lauren Maxwell– attended FastTrac (now Grow Smart). Upon completing the program, Hart was promoted to COO and Maxwell to VP of Sales and Marketing. They continue to advance as members of an SBDC CEO Roundtable.

In 2011 LAN System’s revenue grew 38 percent and gross profit margin increased by 25 points, and Hester has hired five new employees. The team is again winning awards, including its third year as Best of Gwinnett in Information Technology and the 2011 Atlanta BBB Torch Awards in Community and Customer Service.

“We believe in relationship building and smooth, steady progress,” says Hester. “From the moment we met Bob and Sharon, we were very impressed. They share our values, and the things we believe about business just lined up perfectly.”

“Mary has taken full advantage of our consulting and training services and implemented the recommendations,” says Thiele. “We get a lot of satisfaction from clients like Mary who listen, follow through and see great results as a result of their actions.” 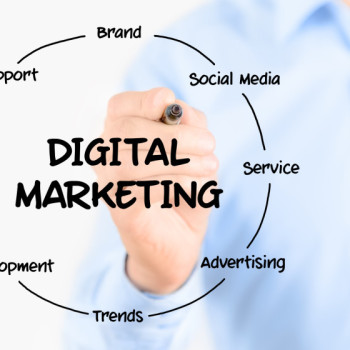 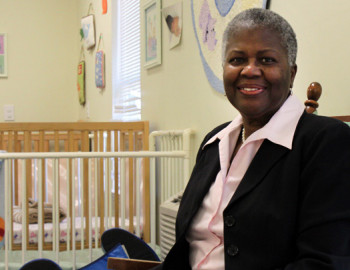