Former University of Georgia business dean, William C. Flewellen, Jr., 100 years-of-age, passed away Tuesday, March 12, 2019. He leaves behind a national legacy for business education and small business assistance as he was the driving force behind the creation of the national Small Business Develop Center (SBDC) program.

Flewellen, who was named dean of the College of Business Administration in 1968, helped raise the college’s reputation nationally and championed the concept of a small business extension program, modeled after the successful agriculture extension service. UGA started it’s own Small Business Development Center (SBDC) program in 1977 and Flewellen led the lobbying effort that resulted in federal funding for a national program in 1980. The SBDC program has grown to almost 1,000 locations (most hosted by colleges and universities) in all 50 states, the District of Columbia and all U.S. Territories. Flewellen made the University of Georgia the birthplace of an educational outreach concept that has trained and assisted hundreds of thousands of small business owners and prospective entrepreneurs across the country.

“It’s safe to day, without him, his leadership, and advocacy, the SBDC program would not be here and hundreds of thousands of small businesses as well,” says current America’s Small Business Development Centers (ASBDC) organization President, Tee Rowe.

One of the oldest universities in the nation, the University of Georgia (UGA) was chartered in 1785 and attained land-grant status in 1872. A history of the UGA business schoool, written by management professor Howard R. Smith, suggests that after extension classes in the field of business came under consideration at UGA, early extension work was viewed more as local business people working with students to help students learn about business rather than students and faculty helping business people. 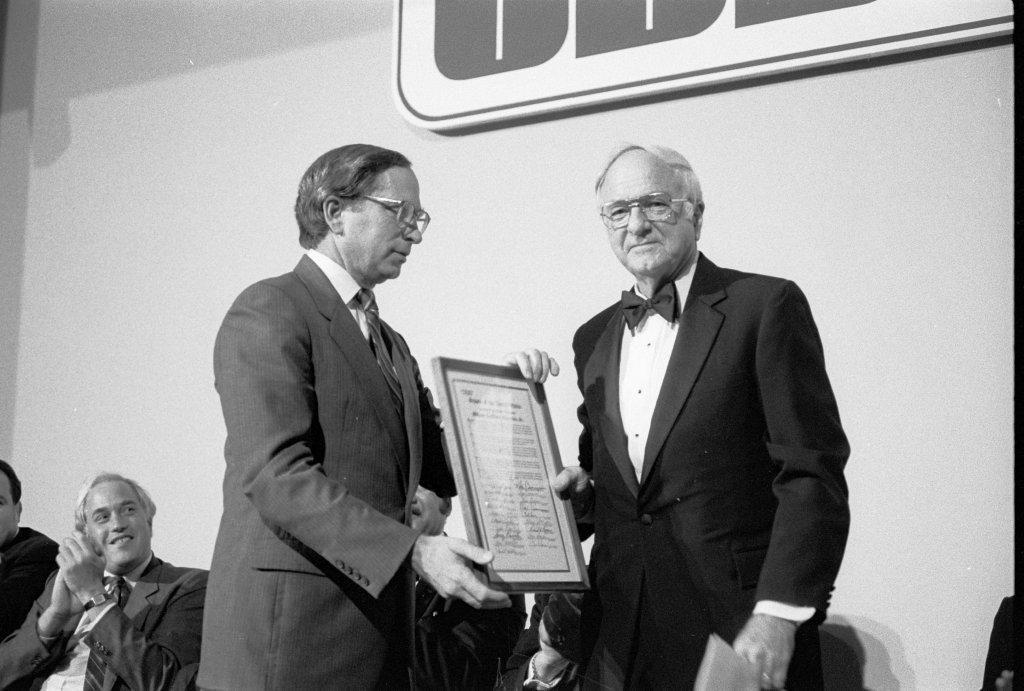 By 1929, the roles would reverse as the university began extending its services to the business community. In the late 1940’s, the business school established an education program in an effort to reach more of Georgia’s nontraditional students… this effort grew to later include short courses for many business interests, including small business in the 1950’s and early-1960’s.

After the creation of the federal Small Business Administration (SBA) in 1952, which made the small business community worthy of attention – and dollars, UGA’s extension work helped the university obtain some of the federal dollars for a study to determine the reasons for success and failure of small business in Georgia.

The 1960’s saw a surge in the university’s service program, which led to developing of monthly programs for specific segments of business and the hiring of a new university president and new business school dean, William Crawford Flewellen, Jr., which laid the groundwork for the small business extension service (the SBDC) that would sweep the country for years to come.

A Southerner by birth (on August 31, 1918 in Eufaula, Alabama) and education (except for a brief stay in New York to earn his Ph.D. from Columbia) having earned both his Bachelor’s and Master’s degrees from the University of Alabama , Flewellen brought to Georgia a reputation for tying the business community to the university. He had created successful service programs at Mississippi State University and the University of Southern Mississippi, was active in the national prestigious American Assembly of Collegiate Schools of Business (AACSB), and served on a number of state and national business advisory boards.

Under the leadership of Flewellen, who would become known as “The Father of the SBDC Movement,” university interest in helping small businesses intensified.

The actual concept of the SBDC came into focus in 1975, when Flewellen, as incoming president of the AACSB, was invited to serve on the National Advisory Board to the SBA, which later led to SBA naming the University of Georgia as one of eight universities in the nation to pilot the SBDC program in 1976.  The UGA SBDC began operations in April of 1977.  With a champion in the Georgia General Assembly in Representative Lauren “Bubba” McDonald, the SBDC grew in size and effectiveness and now is recognized as one of the most effective business assistance programs of its type in the country.

Don't Get Left Waze Behind in Marketing 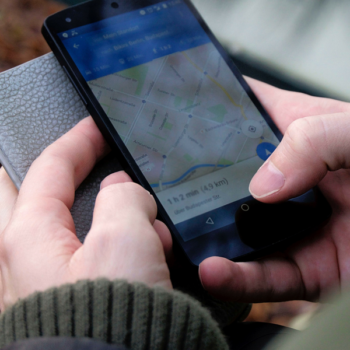 2019 Quick Books Basics and Beyond - April 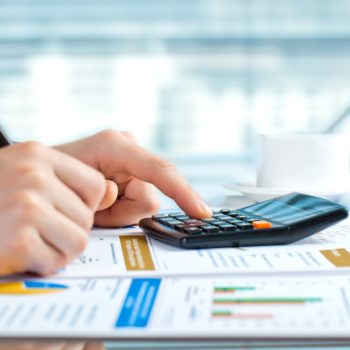