In the 2017 edition of the University of Georgia Small Business Development Center’s publication, “Small Business and Its Impact on Georgia,” the article below titled, “Spotlight Industries in Georgia: Agriculture,” was featured. 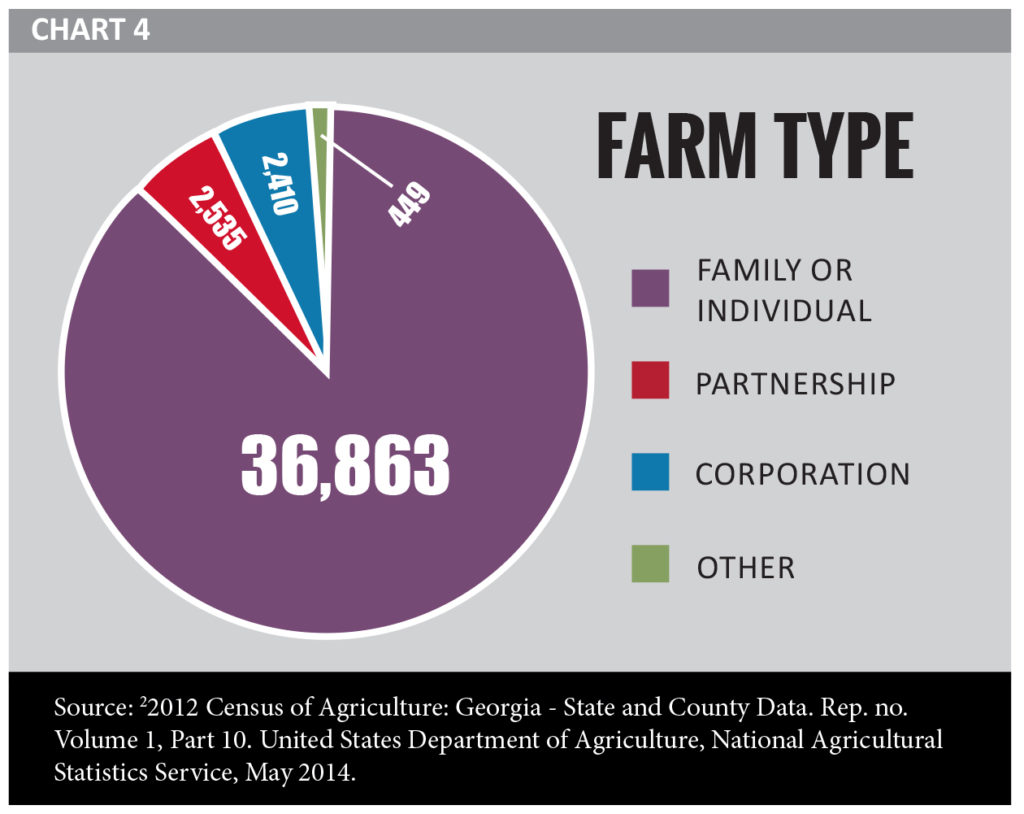 Georgia is well known for agriculture. Farming has been a way of life for generations in the south, and Georgia is no different. The Census of Agriculture found that 97 percent of all U.S. farms are family-owned. A family farm is any farm where the majority of the business is owned by the operator and individuals related to the operator, including through blood, marriage, or adoption.(1) In the 2012 Census of Agriculture, Georgia had 42,257 farms. Of those farms, 36,863 were family or individual owned.(2)

In 2014, the total agricultural production value for Georgia was $14.1 billion, up from $484 million from 2013. For Georgia, boilers were the top agricultural commodity in 2014 with 32 percent share of the total commodity output for the state. Georgia’s broiler industry is valued at over $4 billion annually for the past several years. Beef production follows at 8 percent.(4) 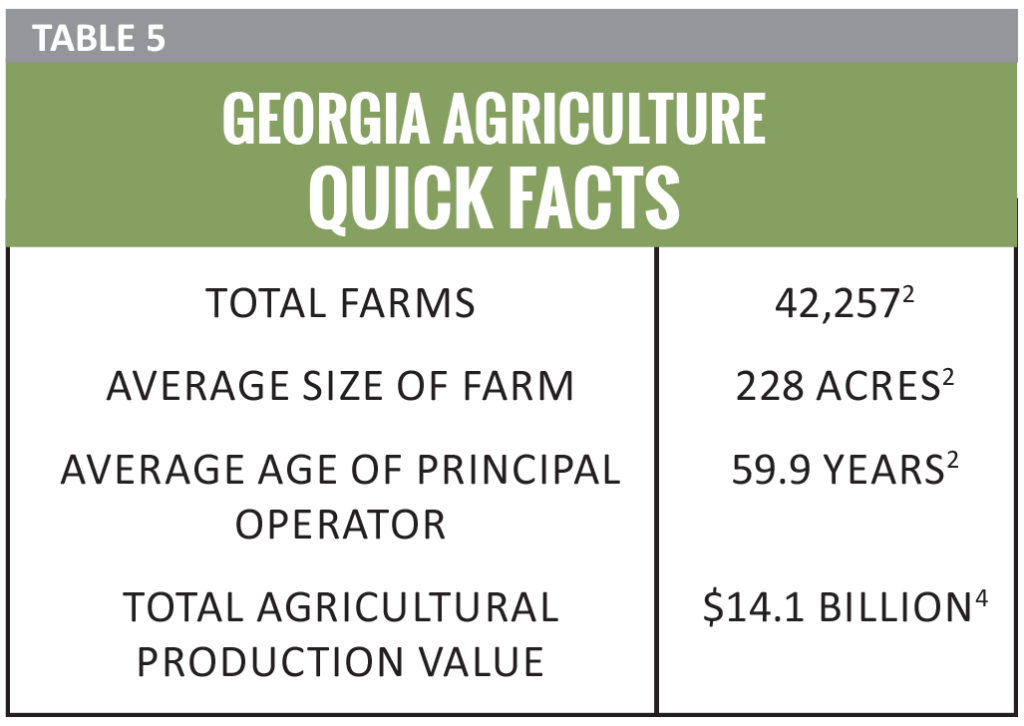 [tweetthis display_mode=”box”]DYK: In 2014, the total agricultural production value for Georgia was $14.1 billion? #UGAServes[/tweetthis] 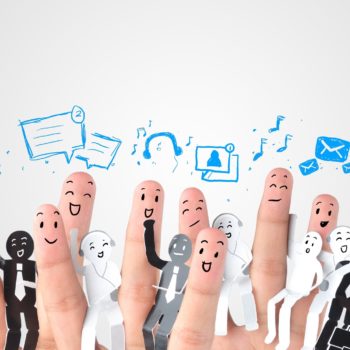 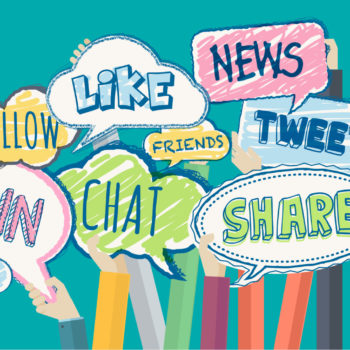