In the 2017 edition of the University of Georgia Small Business Development Center’s publication, “Small Business and Its Impact on Georgia,” the article below titled, “Spotlight Industries in Georgia: Microbreweries,” was featured.

In recent years, craft beer has grown in popularity causing craft beer breweries to pop up across Georgia. Currently, there are 45 craft beer breweries in the state, which collectively produce an average of 365,015 barrels of beer.(1) It’s clear with growing popularity of craft beer that the demand for full-flavored, high quality, beer is also increasing, which is great news for craft breweries as they can help meet this demand. In 2014, the the craft beer industry had an economic impact of over $1 billion.

Following national trends, Georgia is seeing an increase in the number of craft breweries across the state. According to The Brewers’ Association, the number of craft brewers in Georgia more than doubled in four years growing from 21 establishments in 2011 to 45 establishments in 2015.(1) These businesses are, by definition, small businesses, and the numbers substantiate it. According to 2015 national data from IBISWorld, the average craft brewery employs 2.2 workers and earns revenues of about $1.4M.(2)

In fact, the industry is growing so rapidly, two Masters students in the Grady College of Journalism and Mass Communication at the University of Georgia noticed the trend and recently wrote a story highlighting the growth of the industry, but specifically focused on women brewery employees. “Women account for 29% of brewery workers in the United States,” according to WomenInCraftBeer.com.

The per capita consumption of beer has remained steady over the last five years, but consumers are shifting from national labels to local favorites. The outlook for this industry appears to be strong, especially in Georgia and the Southeastern U.S. Analysis by IBISWorld shows that the Southeastern states account for about one-quarter of the U.S. population, but only 15 percent of the craft brewers are located within this region.(2) The Brewers Association underscores this point as it shows Georgia ranked 48th in the country for the number of craft breweries per capita. Interestingly, the Brewers Association also shows Georgia ranked as 17th in the country (2014) with $1.135 Billion in total economic impact from its craft brewers, indicative of a fertile market with successful local brewers.(3)

The History of UGA (the mascot) 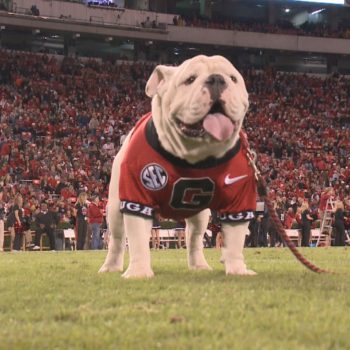 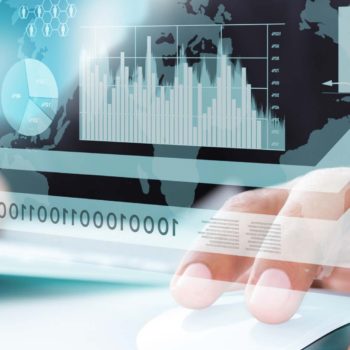