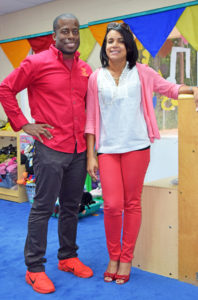 Alex Cesar knew from an early age that she’d run a school. Inspired by her grandmother, a principal, Alex would sometimes join her in the classroom. She eventually taught special education in the public schools, but felt stuck in the system.

“I always had a vision of running a child-care center that would emphasize learning, but I gave up on it,” she says. “Once you’re in the school system, it’s hard to make it back out.”

Her husband, David, was a Gwinnett County police officer. He, too, had an entrepreneurial vision and would attend seminars on starting a small business. He wanted to run his own business, but felt stymied by the risk involved.

“Starting a small business is very scary. When you are employed full-time, you have that assurance of a salary. To give it up to start something of your own is risky,” he says. “But I also heard in the seminars that you’re either ‘in’ or you’re not. You can’t be in halfway.”

In 2013 Alex was inspired by Oprah to display her goals on a vision board and work hard at them. This act inspired the couple to take a leap of faith to open the center Alex envisioned, an inclusionary day care and after school educational center that would blend autistic students and those with other special needs into typical mainstream classrooms. Alex went to the Small Business Administration to start the paperwork for a loan and worked in the evenings for about a year putting together their business plan.

The Cesars needed a $50,000 loan for start-up capital. The SBA referred them to the UGA SBDC in Gwinnett for help completing their financial projections.

“We had the vision and the business plan going,” says David, “but we were not able to put together the numbers for the financials. We gave them all the information we had gathered, and they helped us do our financial projections. Then we sent it to the bank.”

They received the SBA loan and opened Giselle Learning Academy in Stone Mountain in January 2014 with no employees and no children enrolled. David began marketing the center. Within the year they had enrolled more than 70 students and hired 5 teachers.

[tweetthis display_mode=”box”]See how the #UGA #SBDC helped a #smallbiz update their business plan and secure the funding they needed:[/tweetthis]

By summer 2015, the Cesars needed a larger building that would allow them to accommodate their rapidly growing waiting list. They met with Mark Butler, area director of the Gwinnett SBDC for help in acquiring a second loan to purchase and refurbish a building and land in Clarkston.

The SBA loan, five times larger than the first, was approved in July of 2015 and the center moved. “Both loans came from Celtic Bank, a long-time resource partner with the UGA SBDC,” says Butler.

By July 2016, Giselle Learning Academy had grown to 14 part-time and 5 full-time employees. Enrollment stood at nearly 100 students from ages six weeks to 15-years-old in the full-time and after school programs, and the school had been accredited by the Georgia Accreditation Commission.

Sales were doing well, and the Cesars had begun working with Butler to secure new funds they will need for a second expansion adjacent to their existing facility.

“Gaining access to capital is always a challenge,” says Butler, “but it is easier for them now because they have a business track record. David and Alex have aggressively and doggedly pursued their vision, and they keep moving forward. It’s working out very well for them.”

“When we did our second budget with Mark, we realized we were right on point,” says David. “That made us work hard and stay faithful to what we were going to do, and all the doors were opened to us.” 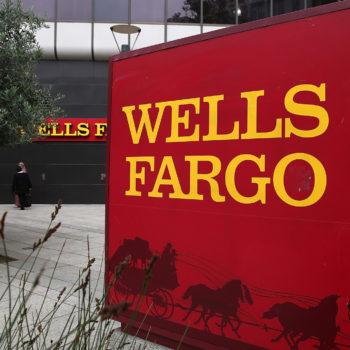 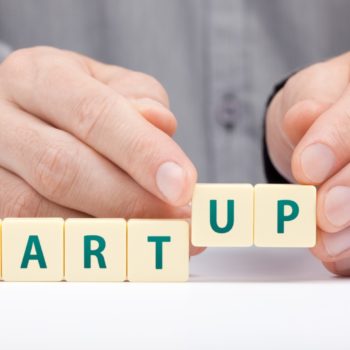