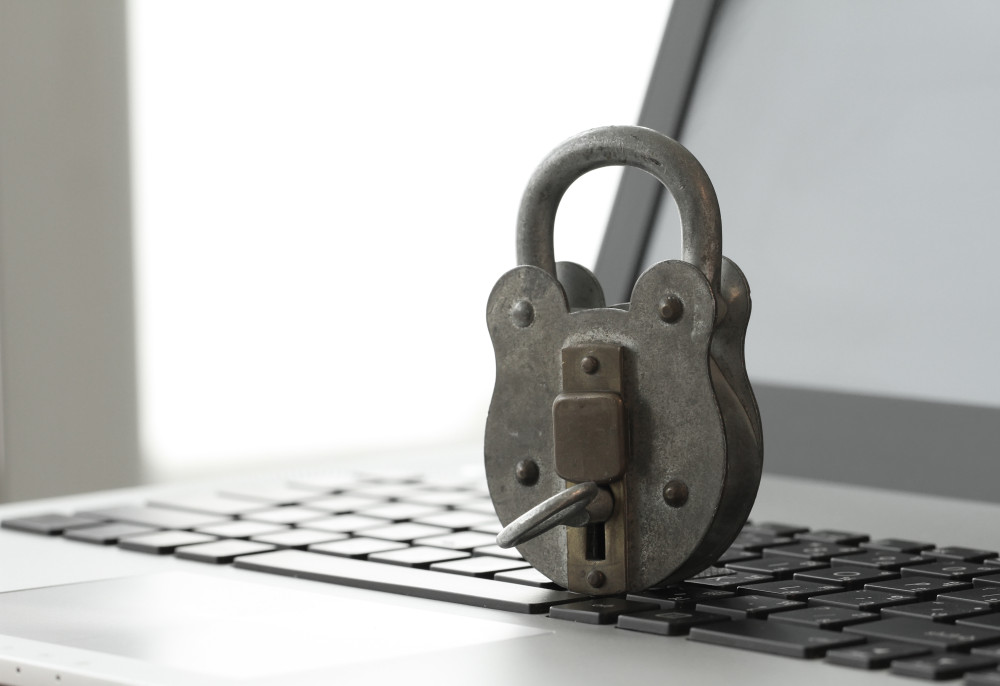 Social networking giant Facebook has received much criticism over the past few years due to its decline of organic reach, affecting both companies and users. Unfortunately, things aren’t getting better – a recent study in March 2015 by Locowise revealed that a measly 2.6% of Facebook Page posts are seen organically by their fans. Obviously […]
Read More
Scroll