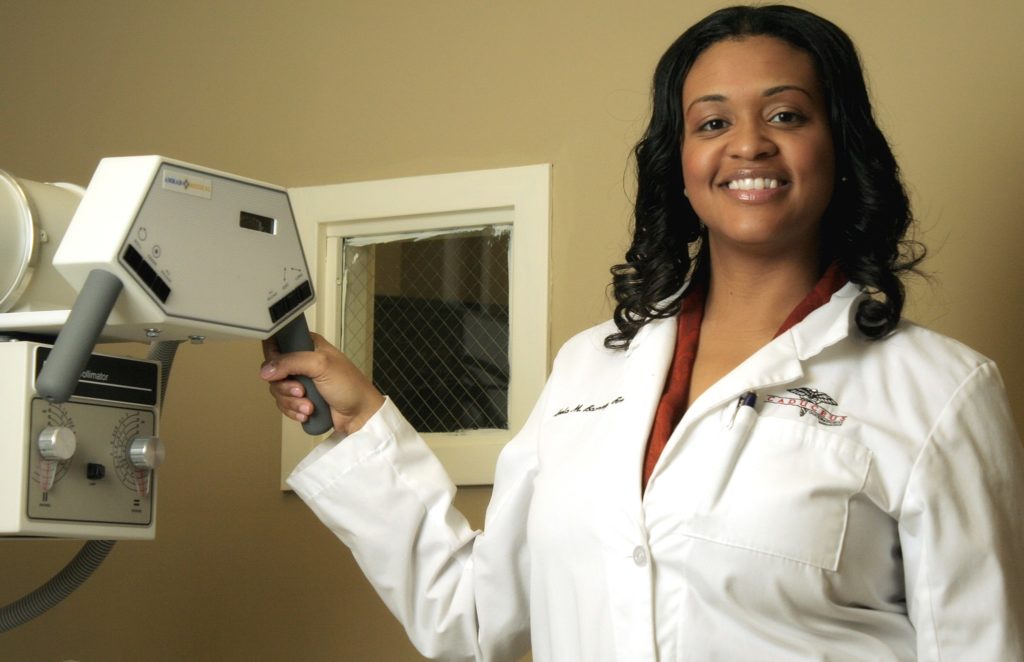 “For me, it was not only beneficial, but vital to develop this relationship with Erica [Bracey] and the SBDC. I won’t go through this process again without her help in making sure I have everything in line.”
Read More 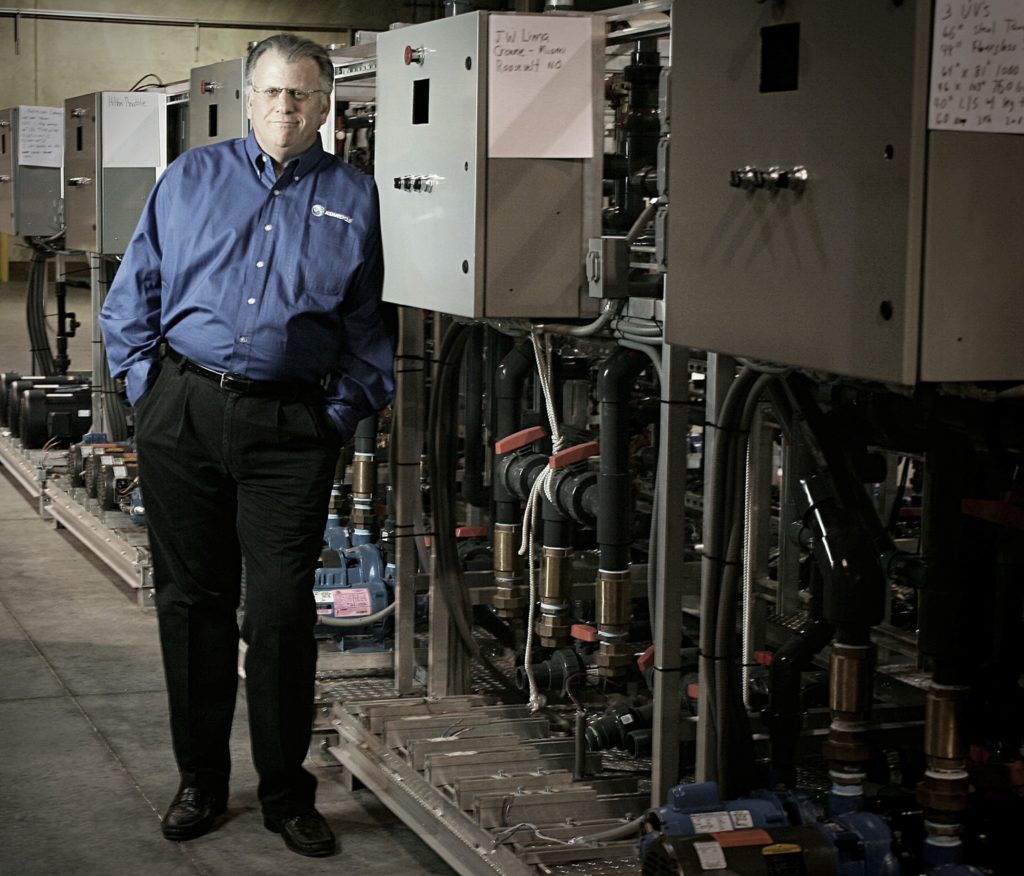 “I was not originally approved on the financial data I had. The industry was unheard of and lenders said it wouldn’t work,” says Lebedin. “Darrel [Hulsey] developed the financial models and spreadsheets that banks were used to looking at. I fed him the information he needed, he entered it into his model, and we eventually found […]
Read More 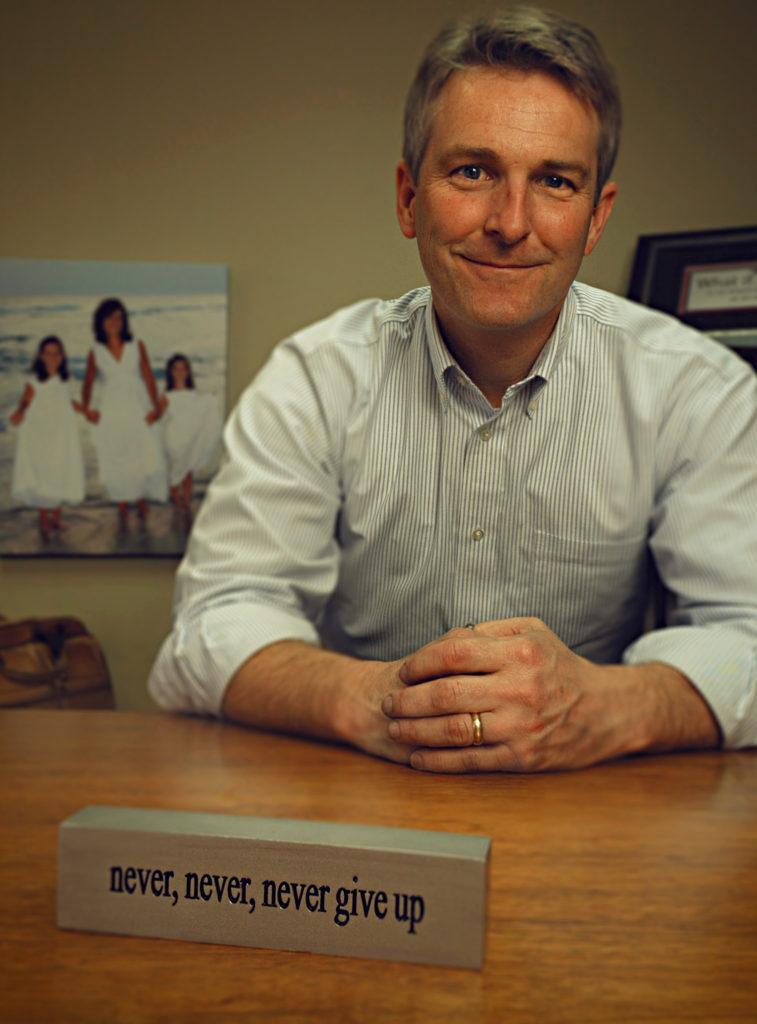 “I will keep going back to Mark [Lupo] and the SBDC. The things he and the SBDC do help me dig deep roots. They’ve been really good to me.”
Read More

“We knew all we needed to know as domestic distributors, but we had no direct knowledge of the foreign customer,” says Nut Tree Pecan’s Francis “Putt” Wetherbee, who attended the Georgia SBDC’s ExportGA class and found “it was a great experience.”
Read More 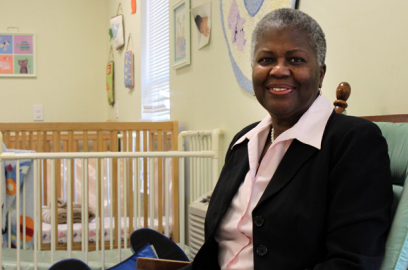 The SBDC helped me strengthen the business plan and put together the loan packet for the construction of our 9,500 square foot building designed just for children. We received an SBA loan and moved there in June of 2008.
Read More 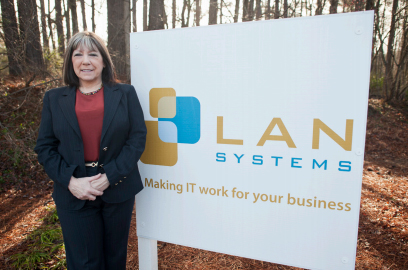 We believe in relationship building and smooth, steady progress,” says Hester. “From the moment we met Bob and Sharon, we were very impressed. They share our values, and the things we believe about business just lined up perfectly.
Read More
Page 4 of 41234
Scroll