The Entrepreneurial DNA and the Keys to Success

The Entrepreneurial DNA and the Keys to Success

In the eighteenth century, the typical entrepreneur was defined simply as one who started a business. This definition has over time expanded to include other attributes such as one who is a risk taker as well as one who possess the ability and skills to manage scarce resources.  In today’s global environment, the DNA of the 21st century entrepreneur pretty much by definition applies to all entrepreneurs, but there are varying differences between two types of entrepreneurs, the visionary and the opportunist.

There is currently ongoing debate regarding which of these two types of entrepreneurs have a higher propensity to be successful.  Typically, the entrepreneur visionary in the real practical sense does not really have a crystal ball to foresee the future but they do have the power to look into the future and know what will happen.  According to Entrepreneurshipinabox.com, visionaries typically do not start a business with the goal of improving their lives but they are generally concerned about improving the lives of their customers.  Visionaries usually follow hot opportunities around them and they tend to do things differently and better than all others.

The term entrepreneurial opportunist has been used to sometimes describe some modern day entrepreneurs.  Opportunists are described as opportunity seekers relative to visionaries. While they generally look for untapped opportunities they are sometimes not concerned about morality and core values. They are usually selfish in their approach seeking opportunities that in most cases never materialize versus visionaries who find opportunities by identifying problems that they can solve better and faster than everyone else.   In the end the opportunist in most cases lose the battle to the visionary who works with the hope that satisfying that need will ultimately improve his life.  Steve Jobs is a modern day example of a visionary who recognized the need for a product that ultimately revolutionize the telecommunication industry.

So now that we have looked at the differences what are some of the other important attributes in an entrepreneur’s DNA that should be present to ensure success?  Firstly, it is important that the entrepreneur maintain a very high level of motivation and inspiration and have a cadre of forces to help stay focused.  In order to achieve this attribute, the entrepreneur must play a dominant role in the day to day management of the business surrounded by the right team who are not only dedicated to the mission but also buy into the owners’ vision.  An entrepreneur must also demonstrate their willingness to take action at all times and have a working and superior knowledge of their business or industry and be very creative in order to take advantage of opportunities. It is also important that knowledge be balanced with entrepreneurial skills which may differ from one business to the other.

Handling and managing tough and difficult situations require some level of intelligence and sometimes tactfulness. Therefore, the entrepreneur must also be confident in their ability to start and manage their own business.  Although it may seem the most successful entrepreneurs carry the entrepreneurial set of genes, these attributes can always be replaced by knowledge. It is also believed that an entrepreneur must be a risk taker in order to be successful; it is that entrepreneur’s ability to take calculated risks that would make a huge difference in their ability to succeed.  One’s past experience may not be enough to move the business to the next level but, rather, the ability to combine both past and current experience that would ultimately build the business to its future potential.

7 Tools From Google to Boost Your Brand 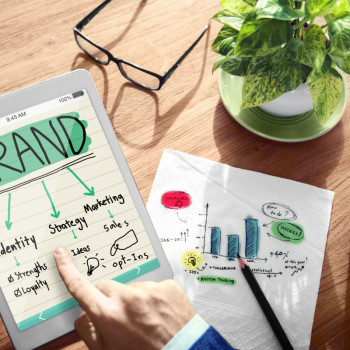 13 Tips for a Successful Business 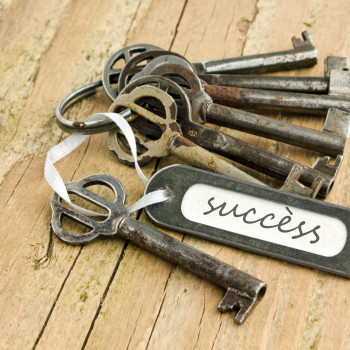