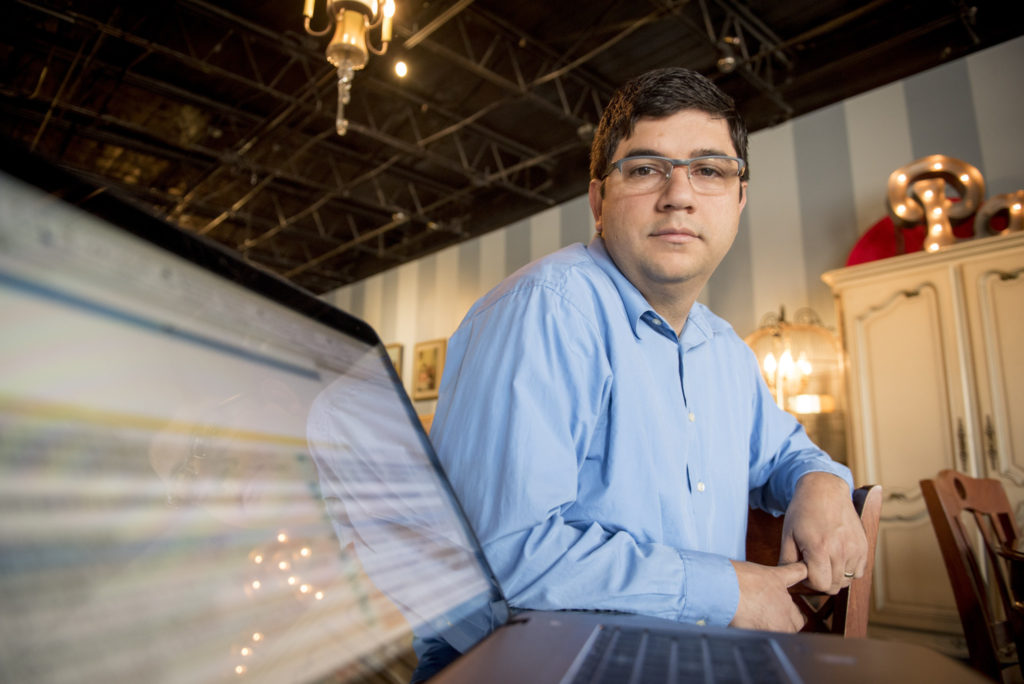 Word Trading founder Jarrett Smith and his family followed his father, a Halliburton employee, around the world while growing up. Their last stop was in Colombia, where he attended high school, met his wife and founded a small business purchasing, refurbishing and selling salvaged consumer electronics.

A mechanical engineer by training, Smith says his lab was well organized, giving him extra time to read. “I read a book that insisted you must be able to make $300 off the internet or you are doomed.”

He began translating English documents to Spanish for an online company that taught him how to translate legal and contract documents. “I never did this full-time, because I had my business to run,” he says.

Then his wife, Silvia Tijo, was chosen for a Fulbright scholarship. She chose Georgia Tech, and the couple moved to Atlanta in 2013.

“That’s when translating engineering and other legal contracts became a full-time job for me,” Smith says.

Smith began his new business as a freelancer doing small projects. “But the taxes came around and hit hard, so I decided I’d better incorporate or do something else.” He incorporated Word Trading LLC in 2015.

“Jarrett requested our help in reorganizing his company’s operating structure and setting up QuickBooks,” says Ramon. She taught Jarrett how to properly set up accounts in QuickBooks and helped shape and organize Smith’s business structure to keep him from making costly mistakes in the future. They then began working together on branding, market research and a marketing strategy and created a business plan to capture a larger portion of the local market.

“CPAs, they don’t have time for you. Even when you’re paying them, it’s not worth it to them to spend time with you,” says Smith. “Carolina’s approach differed. She’s more concerned that you grow as a well-organized company. She is concerned about your strategy and focus. She holds you accountable for doing your homework. You feel like you’ve got to show up with something, not just talk and no show. I go to the SBDC once or twice a month. For Carolina, every day brings a lot of clients who each have their stories, and Carolina learns quicker about the challenges we face than we do.”

[tweetthis display_mode=”box” remove_twitter_handles=”true” remove_hidden_hashtags=”true”]See how the #UGA #SBDC helped this #smallbiz grow their sales by 30%. “When nobody else wanted to help me out, they were there.” http://bit.ly/2jwPvUc[/tweetthis]

During the year Smith has worked with the UGA SBDC, his sales have grown 30 percent. He has begun working with more collaborators and contractors. His business is growing, and he has learned with Ramon’s help to focus on the clients that will best help his company grow.

“The idea is to have enough average monthly work that we can have people on site – 5 translators initially – working as full-time employees. I’ve got the basics now on logistics, accounting, etc. My goal now is to get to the point in our growth where I can structure the company with teams to translate, review the documents and do marketing. I’m going to focus our marketing locally in the next year with legal firms and attorneys who need contracts translated to do business in Latin America. We’ll be paid better if we’re not competing against the whole world.”

“There are not a lot of business translation companies in Georgia. Most are on the West Coast. That means Jarrett has a lot of potential,” says Ramon. “He is also very disciplined and wants to learn new things every day. He does his homework. He will be successful.”

“The SBDC is a blessing because they help you out regardless of what stage you’re in. When nobody else wanted to help me out, they were there,” says Smith. 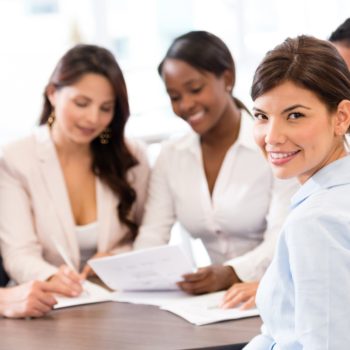 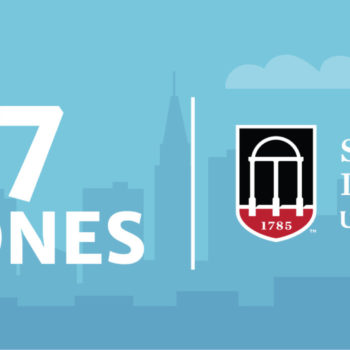